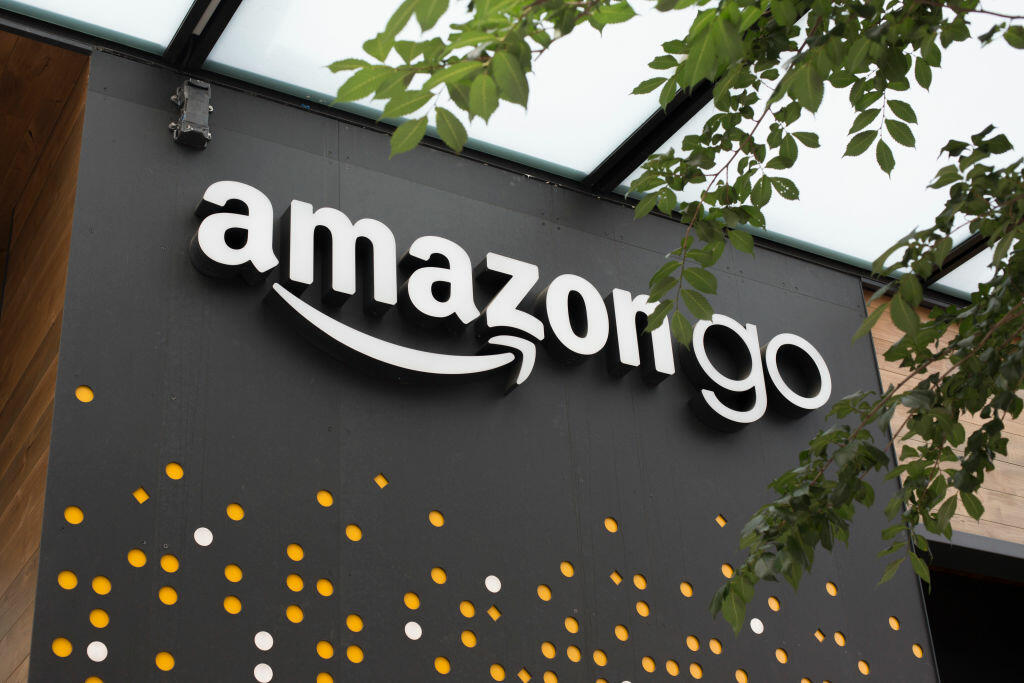 President Donald Trump again criticized fast-growing Amazon on Wednesday in an early-morning tweet, arguing that "towns, cities and states throughout the U.S. are being hurt - many jobs being lost!"

The pronouncement came weeks after the e-commerce giant announced more than 50,000 job openings across its distribution network, which includes a new facility in North Houston that's not yet at capacity. The company expects to employee as many as 2,500 workers there during the holiday rush.

The hiring plans have been in the works for months. The company announced in January that it expects to add 100,000 employees by mid-2018.